UNDER 8/UNDER 10 ALPINE SKIERS

This is the stage when children will learn skier’s essentials. The key focus is to learn how to move,developing overall movement skills for all sports. Critical windows of trainability at this age group include general athletic development, speed of movement, agility and coordination. This program helps to develop speed control and skier confidence on a variety of terrain.

Children entering this program need to have basic skiing ability on a green run and be able to load the chairlift by themselves. They are grouped according to skill level and age on the first day. Adjustments to the groups are done throughout the season to acknowledge skills improvements.

Children are thus kept challenged and motivated. This age group participates in events that focus on skills rather than actual racing. Three or four events are scheduled during the season, and participation isoptional.

By the end of the season, children should have developed self-confidence, confidence to ski fast, andconfidence in skiing all terrain. Positive reinforcement and thinking are fundamental tools to helpchildren achieve success. Twice during the season, in mid-February and April, progress reports will be issued, based on a standardized assessment tool that is implemented by all coaches working at CypressSki Club. 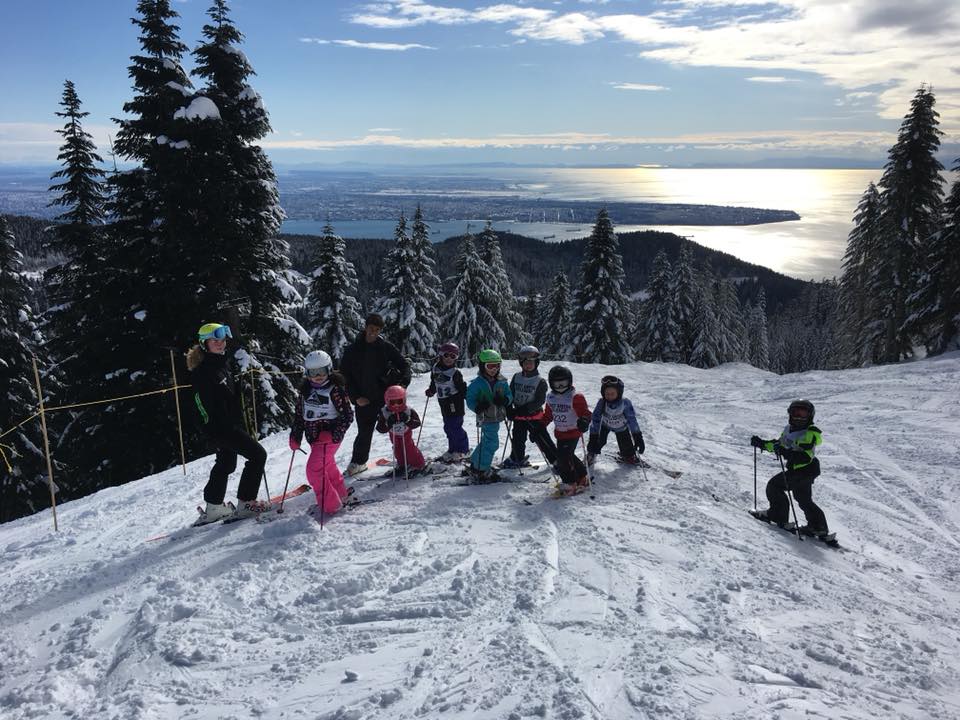 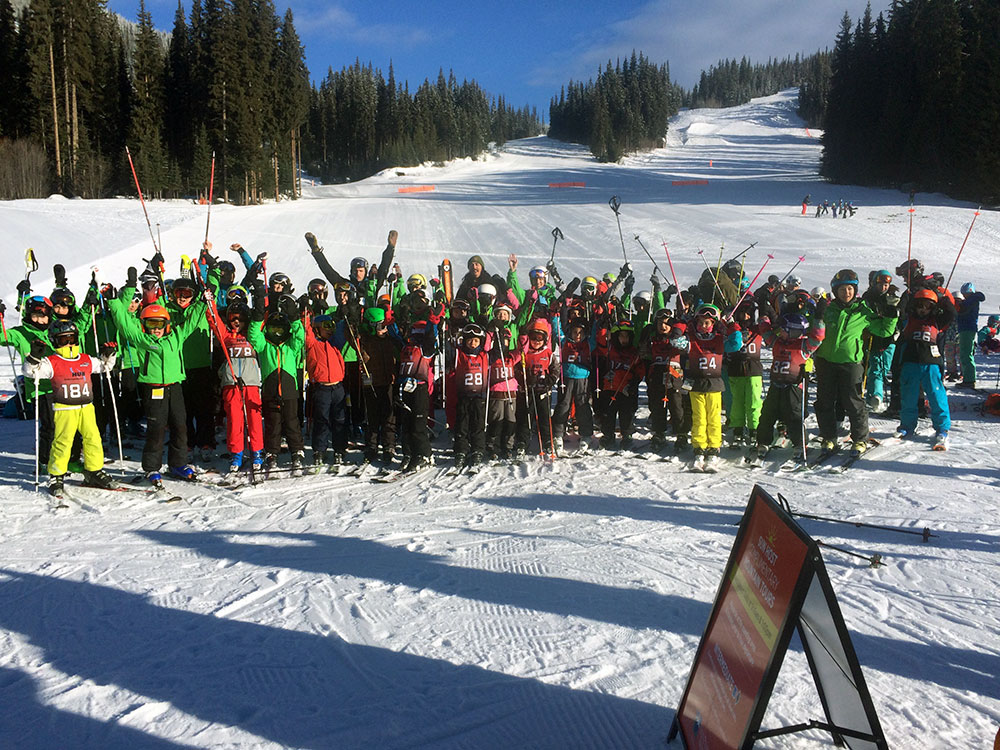 While the on-hill season begins when snow falls, the dryland training season begins in July! Our optional summer and fall dryland sessions help prepare athletes for the season and they are included in the cost of the program! Details will be announced on our website. In July, hiking days are programmed on the weekends, tipically on Saturdays. Fall sessions begin again in September through November.

Both programs end on the second weekend of April, depending on snow conditions.

All families must also have a Family Membership

Season passes and lift passes are NOT included. Members are eligible for club discounts for season passes.