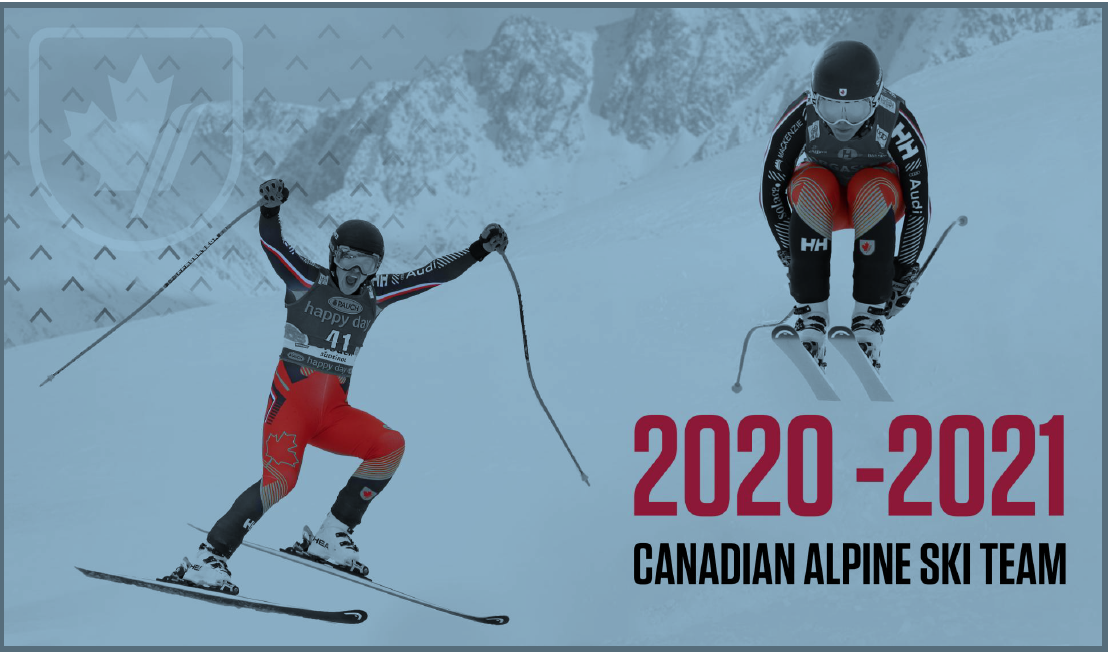 Calgary, Alta. (June 11, 2020) – As we enter our 100th season Alpine Canada and the Canadian Alpine Ski Team (CAST) are excited to unveil a revamped multi-tier program offering ahead of the 2020/21 season as athletes begin to prepare for the upcoming World Championship and pre-Olympic year.

Athlete nominations to the team are based on meeting published CAST nomination criteria. The Canadian Alpine Ski Team nominations guidelines are available at AlpineCanada.org.

In total, 15 athletes met A and B level criteria and are named to the World Cup team.

Four athletes have met C level criteria and are named to a Select Group within CAST. These athletes will compete primarily at the Continental Cup level with opportunities to compete on the World Cup based on performance and quota space. The Select Group is a new approach that will have these CAST Team members train and race with a mix of support from the CAST WC Team and the B.C. Ski Team.

In addition to our World Cup and Select Group of ski racers, Alpine Canada is also happy to recognize a group of athletes to the new CAST NextGen Program. This recognition is based on new criteria that have been approved and supported by all PTSOs. This program recognizes alpine athlete’s performance and potential as ski racers in their journey towards the World Cup team.

The CAST NextGen Program recognizes our next generation of top ski racers. Sport programming will continue to be provided through the athletes PTSO, in coordination with Alpine Canada. These athletes are an important part of the CAST long-term program and we continue to support their development.

More information on the CAST NextGen Program including selection criteria can be found here.

“I am excited to be a part of Alpine Canada and I have a strong belief in the ability of the athletes and staff of CAST,” said McNichol. “With a clear focus on hard work and accountability, great things can be achieved.”

Alpine Canada would also like to recognize athletes who plan to continue to pursue their racing careers outside of the CAST programming. These Athletes of National Interest are an important part of our sport and Alpine Canada will track their development and engage with them on their journey. These athletes will be competing across North America and Europe striving to qualify for World Cup, Alpine World Championships, and requalifying for CAST.

While the COVID-19 pandemic may impact the beginning of the 2020-21 season, the Canadian Alpine Ski Team will be formally introduced in the fall.

Alpine Canada is the governing body for alpine, para-alpine and ski cross racing in Canada, as well as for Canadian ski coaches, providing education, certification, insurance, and compliance with the coaching code of conduct. With the support of valued corporate partners and donors, along with the Government of Canada, Own the Podium, the Canadian Olympic Committee and the Coaching Association of Canada, Alpine Canada develops Olympic, Paralympic, World Championship and World Cup athletes to stimulate visibility, inspiration, and growth in the ski community. In 2020, Alpine Canada is celebrating 100 years of rich tradition in competitive skiing in Canada.